July 23rd, 2018: on a road near Redding, California, a trailer got a flat tire. As the rim scraped the asphalt,  sparks ignited a fire that would become the sixth-most destructive in California history.

The Carr Fire has destroyed nearly 175,000 acres and threatened hundreds of thousands more. At one point, more than 27,000 people were under evacuation. Thousands of residents, with nowhere else to go, relied on assistance from The American Red Cross.

The American Red Cross provides shelter, shelters, food and emotional support to disaster victims, and their important work requires an effective supply chain. When an airplane full of supplies landed at Redding Airport, two forklifts donated by TMH were there to move food, water and other critical items.

The Red Cross has provided more than 73,000 meals and snacks and distributed more than 18,200 relief items for the Carr Fire alone. Relief items include: clothing, pet food, bottled water, and other items that would be time-consuming to move by hand. Forklifts allow large quantities of palletized goods to be quickly unloaded and distributed to those in need. See images of the forklifts being delivered to Redding for the relief efforts on our Facebook page.

Nationally, Toyota Material Handling assists the Red Cross with volunteer forklift training and encourages employees to become certified Red Cross forklift operators. The national partnership with the American Red Cross is Toyota’s commitment to support local communities and neighbors to ensure everyone gets through tough times together. 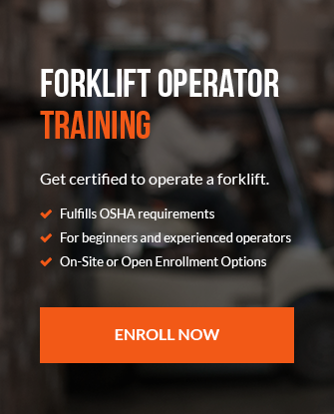 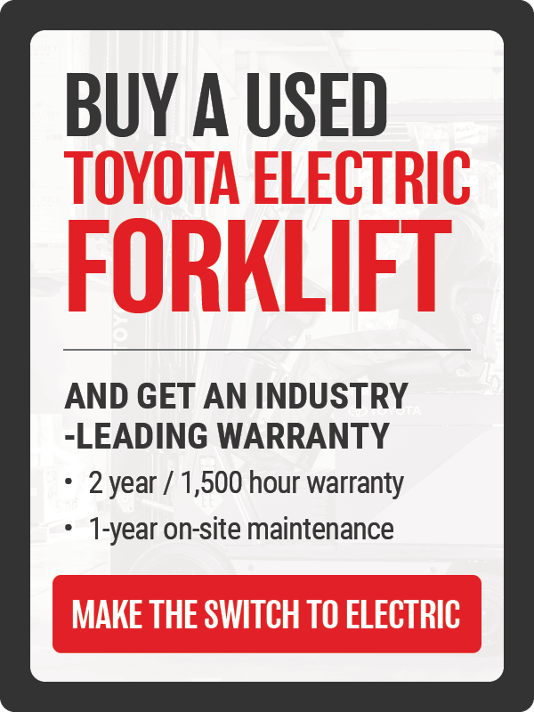 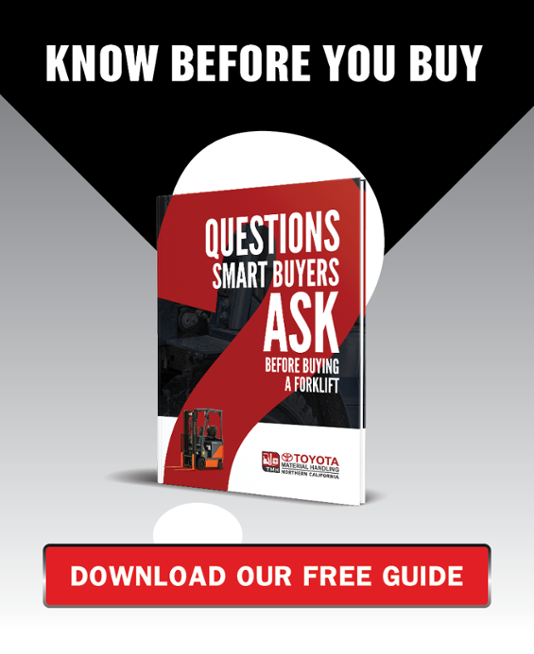 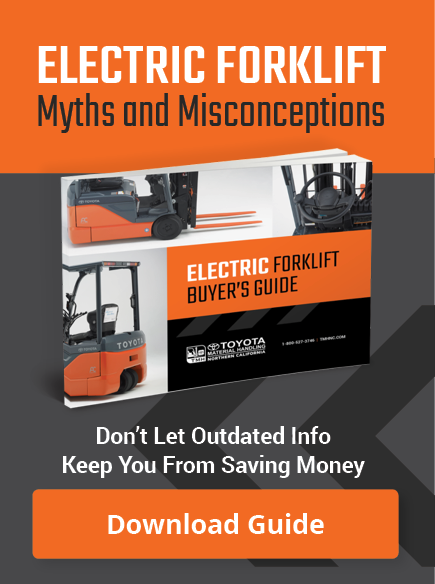 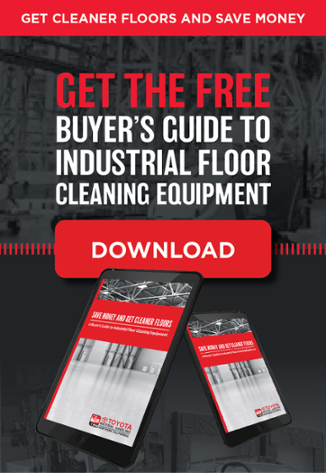 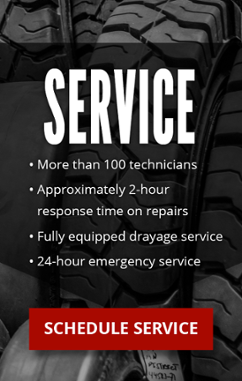